Together with Prof. Dr. Klara Antonia Csiszar from Romania and Prof. Dr. András Máté-Tóth from Hungary, Metropolitan Borys reflected upon Way of Life and Identity of the Priest during conference at the Catholic University of Eichstätt-Ingolstadt. Archbishop Borys was invited particularly to present the situation with priests in the Ukrainian Catholic Church.

He shared with the audience his own way to priesthood, involvement in academia in Ukraine, and experience of episcopal service in Western Europe and the United States.

“Way of life and identity of priest in the Ukrainian Greek Catholic Church has changed dramatically and many times over the last 100 years. It is in a radical flux and has been so for a century,” he stressed.

Archbishop divided the 100 years into 5 periods, roughly 20 years each.

“Now there is a question how to go forward. In these years, the Church is beginning to recognize the nostalgic re-creation and rebuilding of the churches is profoundly insufficient to meet the needs of new generation. Before the priesthood as a modern phenomenon — positivistic and hierarchical. As this paradigm disappears, there is a vacuum and many young priests are looking to rediscover ancient models. There is a desire to have direct and intimate contact within a community”.

Metropolitan Borys also sketched problems for the priests in the Ukrainian Greek Catholic Church in a world of changing reality. 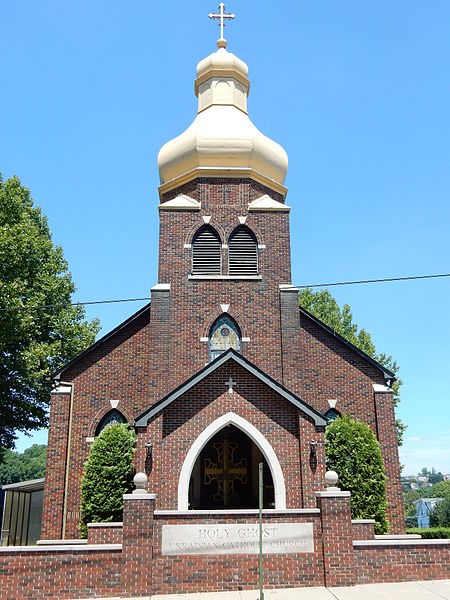 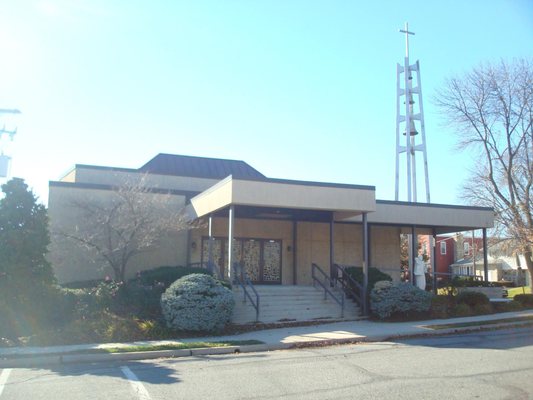