St Mary’s Ukrainian Catholic Church continues its engagement in charity. Last month there were 2 events: the first was aimed at supporting the homeless and the needy, and the second was participating in a citywide fundraising campaign for cancer research. During the first action during the day, parishioners prepared and distributed soup to those in need. St Mary’s offered a Soup Bank, soup giveaway (outdoor distribution to remain sensitive to Covid concerns). The event was promoted on social media, and in posters set at Post Office, laundromat, and other local bulletin boards.  Parish volunteers who organized the distribution included Julie Merenda, Romayne Postupack, Jim Dougherty, and Father George Worschak.  Homemade soups were prepared by several other parishioners.  Many dozens of soup pints were distributed to those who needed them. The church received some notes of thanks and positive comments on Facebook for the effort.  Earlier in the winter, the Parish collected non-perishable grocery items for donation to shelters and food pantries, as well as to parishioners in need. “This creative thinking helps a community stay together», noted Joe Krushinsky.

The purpose of the second action was to raise funds for cancer research. The members of St Mary’s Ukrainian Catholic Church of McAdoo, with Romayne Joseph of Nesquehoning, who already puts in many hours preparing ethnic foods to benefit her Parish, had a potato pancake sale outside of the Lansford office on W. Ridge Street. In a critical year for the American Cancer Society, many of its fundraising events were canceled in 2020 due to the pandemic. So, this action was a great help and expression of goodwill at this difficult time. «We got a big assist today from people from St. Mary’s Ukrainian Catholic in McAdoo. They have their own fundraising picnic in August, and an amazing menu», said Lisa Hoey of the American Cancer Society staff.  Potato pancakes were bought for $1 each. Many hungry supporters crowded the Lansford sidewalks. Bob Ritsick, a volunteer from St. Mary’s, and Joe Krushinsky were frying potato pancakes all day. The final tally for the day was right around $1,300. 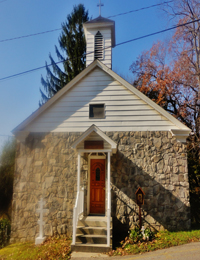 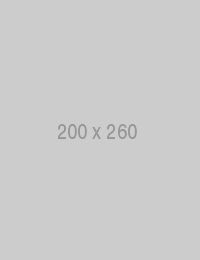