On October 30, 2021, more than 150 members of the Ukrainian Catholic “Mothers in Prayer” communities in the United States gathered for their 12th convention. The Mothers in Prayer movement consists of groups of mothers who meet regularly for common prayer. Each community is formed with the blessing of the pastor. The Mothers in Prayer movement began in 1995 in England. The first community in Ukraine was established in 2000 with the blessing of His Beatitude Patriarch Lubomyr Husar at the Cathedral of St. George in Lviv. Today there are more than 39,000 Ukrainian Catholic members globally.

“We have combined the format of the convention and spiritual renewal. The main task is to get together, share experiences, and think together about plans for the future. The future of ‘Mothers in Prayer’ is in cooperation and communion. In the future, we see the expansion of our ministry, but prayer is the beginning because it is the most important,” said Lesia, the head of the Mothers in Prayer community. 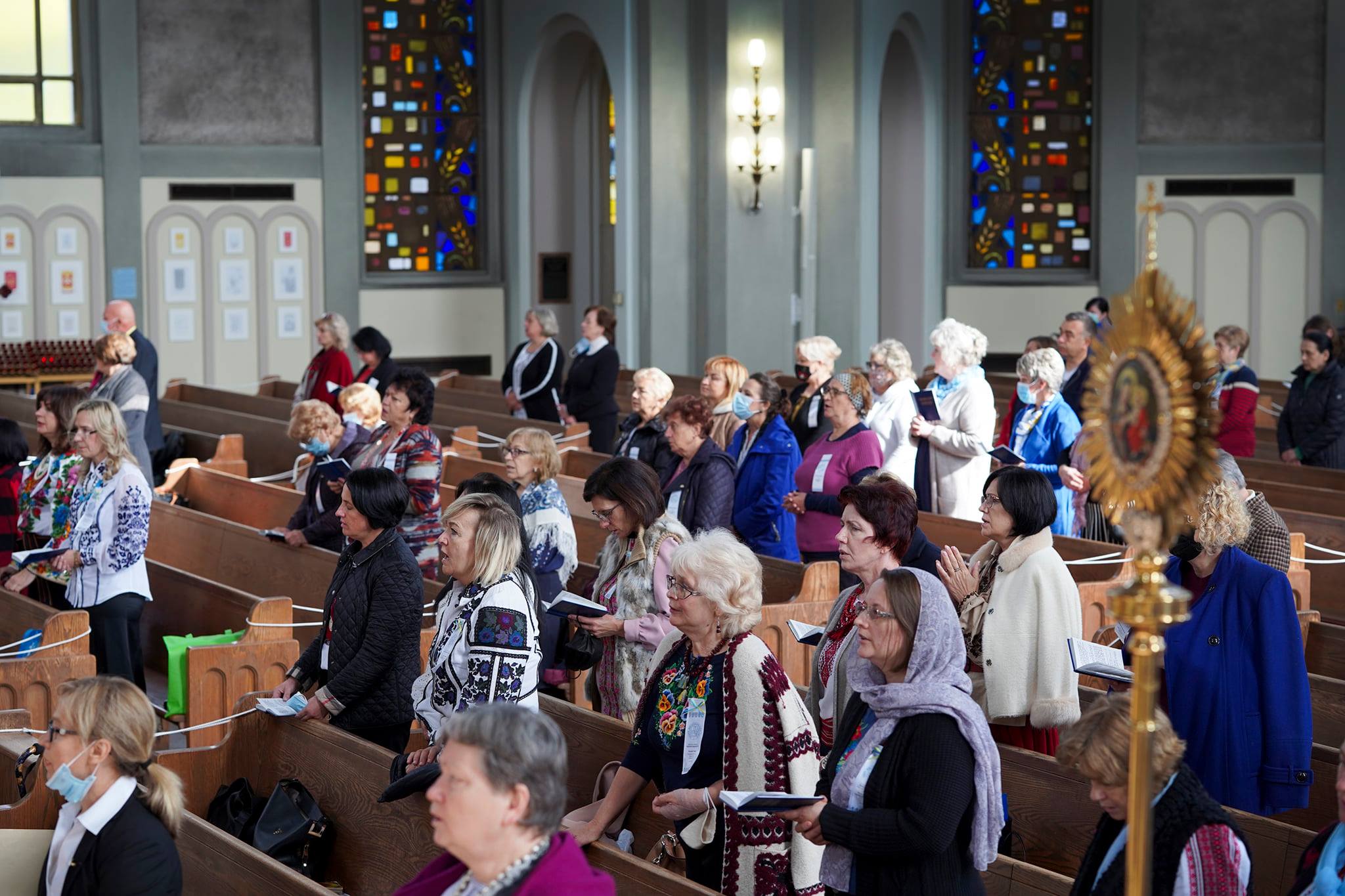 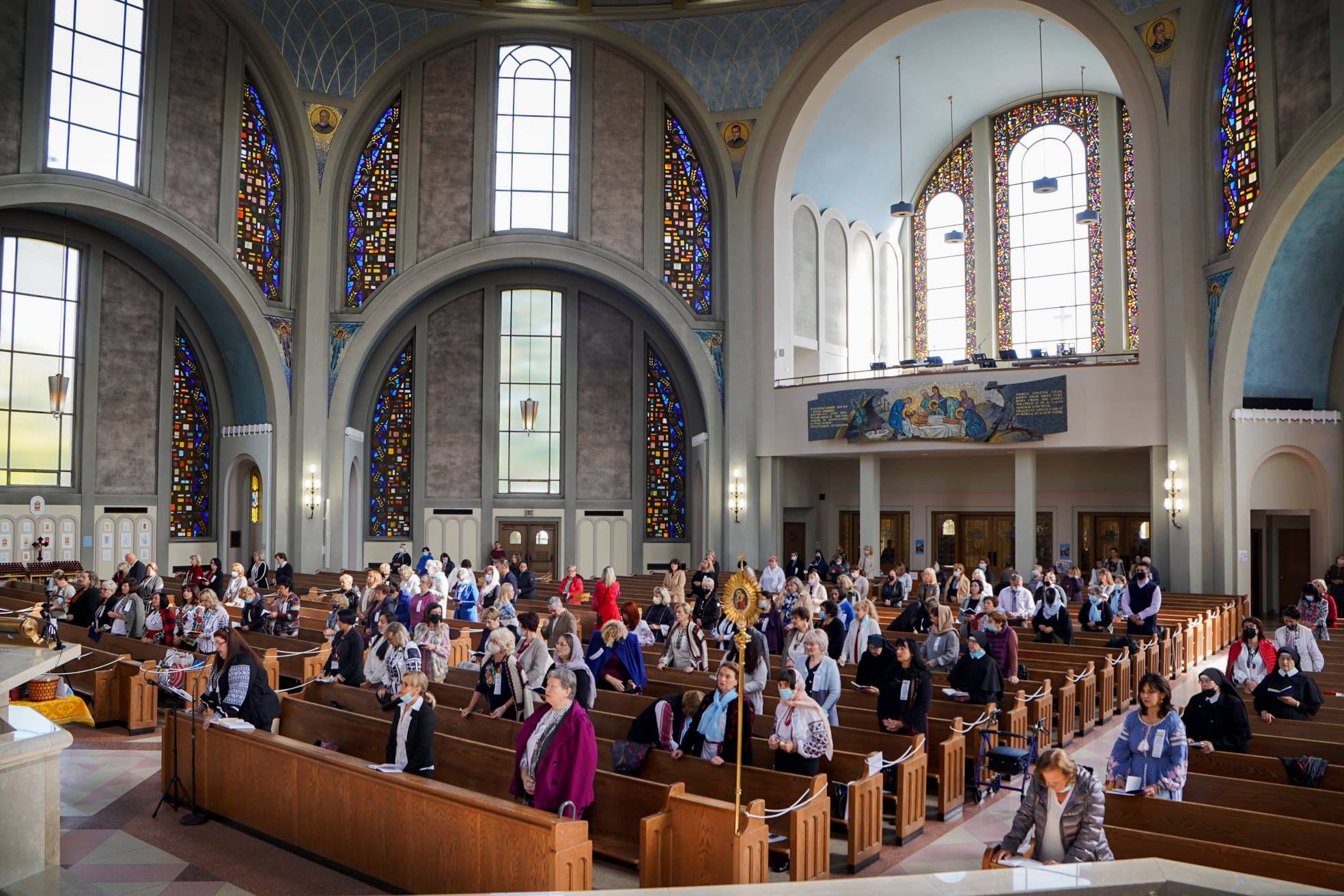 “Our prayer is faith and hope that our children will be in God’s hands. We do not have the power to change circumstances, but when we give our children to the Lord in prayer, then we gain strength.”

During the liturgy, Bishop Andriy Rabiy, who led the service, addressed the participants. “It is important to have time with God, here and now, to have a spiritual reboot, to be joyful and to continue to do good deeds,” he said. 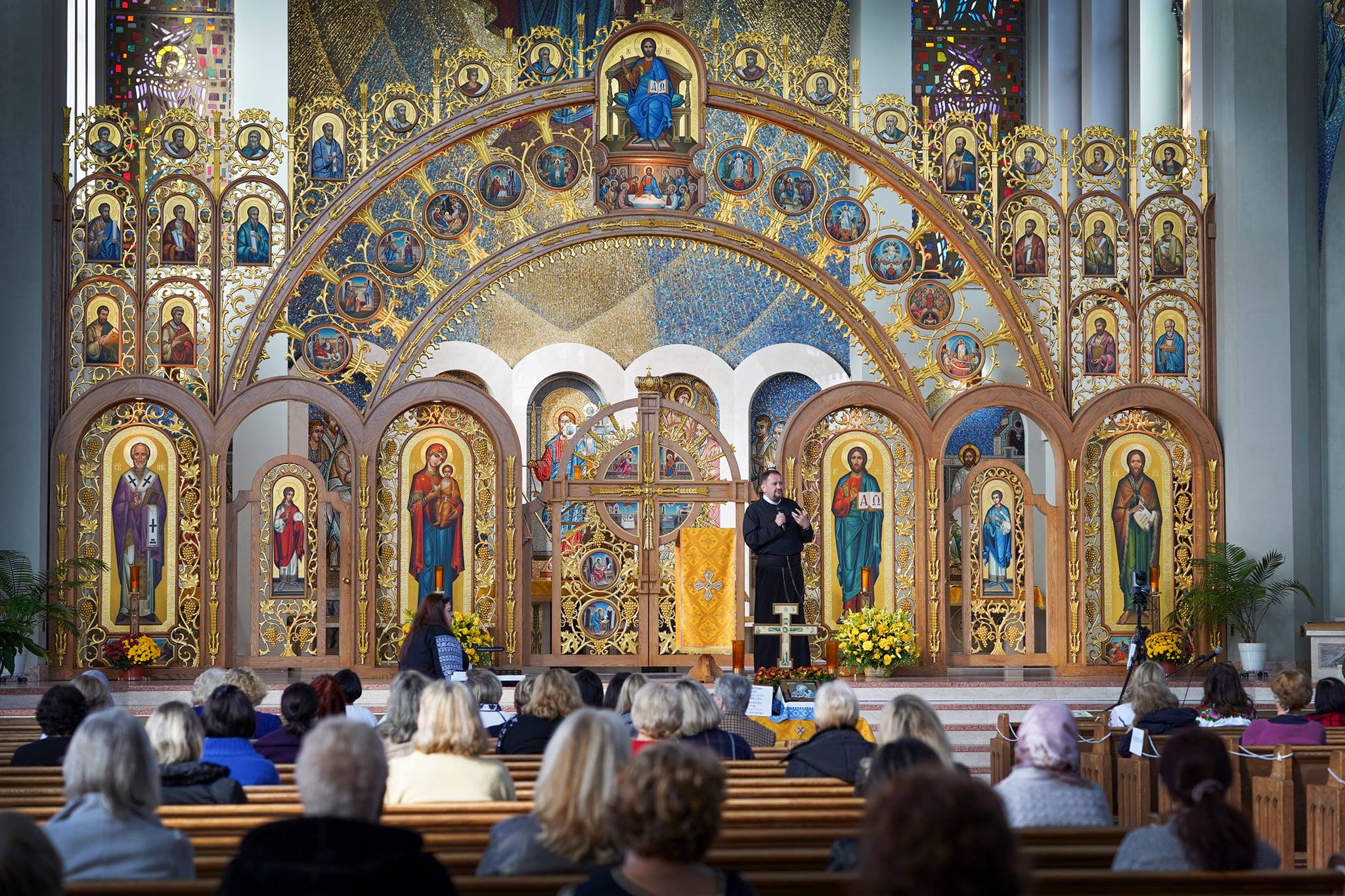 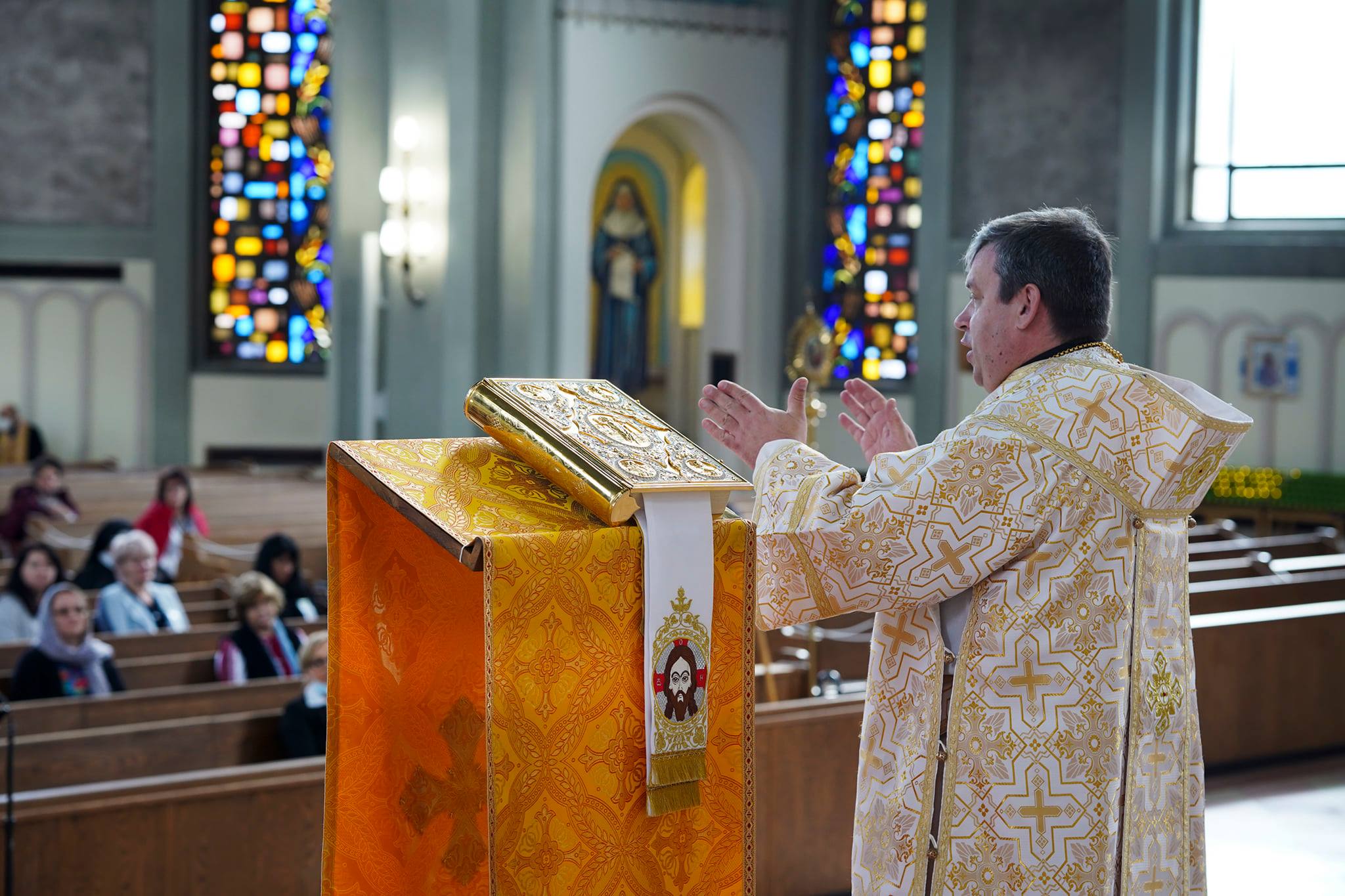 Metropolitan Borys Gudziak could not be present but greeted the women with a letter emphasizing the impact of Mother’s in Prayer on his life. “I can say that my mother’s prayer made me a priest. My parents didn’t have children for a long time, the doctors said they wouldn’t. Nine years after their marriage, when my parents had begun the adoption process, my mother became pregnant. While at the church service in May, she made a vow that if a healthy boy was born, she would try to raise him to be a priest. My mother never told me about it, did not even hint. I found out by chance when I was a priest and read her interview in the newspaper,” wrote the Metropolitan.

Father Ihor Kolisnyk, CSsR, the meeting’s spiritual leader, shared his thoughts on the topic, “Can we love truly?” Father Roman Oliynyk also gave a short lecture titled, “The Unknown Sheptytsky,” in which he read a letter Metropolitan Andrei Sheptytsky wrote to his mother Sophia Fredro while in Philadelphia.