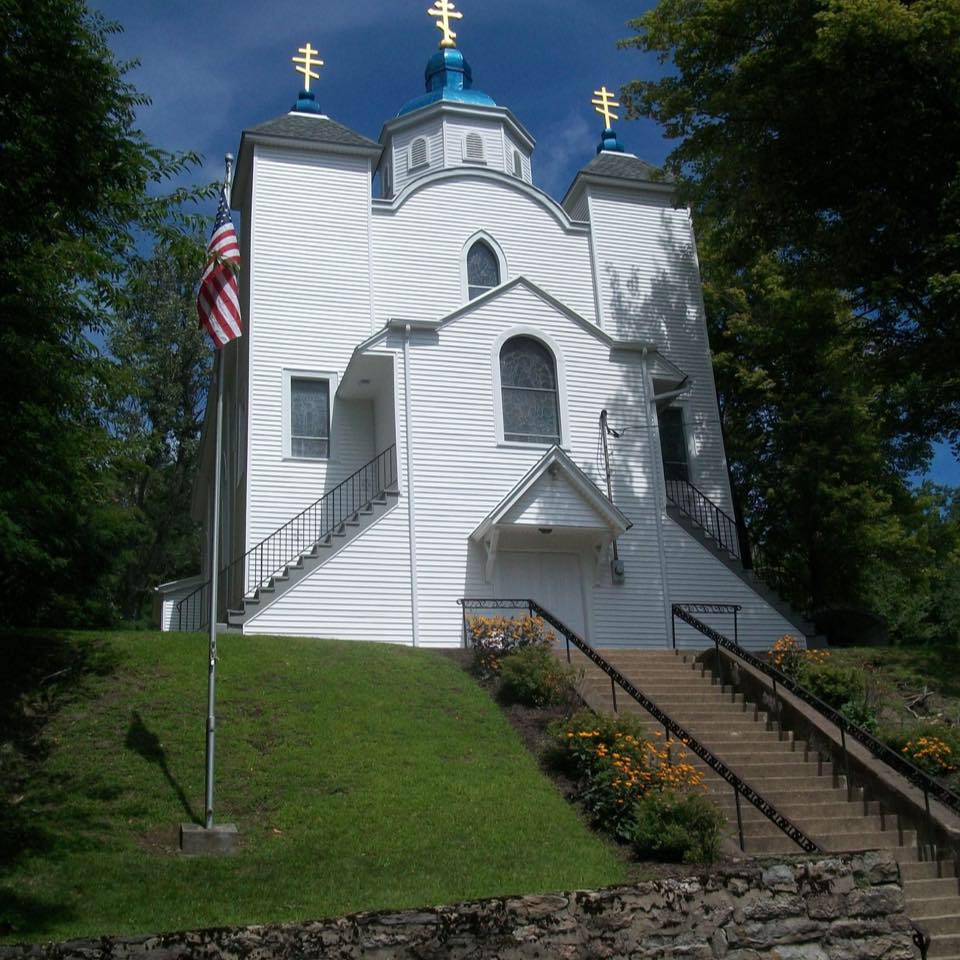 On the occasion of the Parish Centennial,  Archbishop Soroka said: “This church is standing after 100 years, despite the mine fire and the town leaving, to deliver a message to the world: We are to be like your namesake, the Mother of God, to be servants to others.”

Assumption of the Blessed Virgin Mary Ukrainian Greek-Catholic Church, on North Paxton Street, Centralia, PA, was built in 1911. The church is nestled on a hillside overlooking the once-thriving town of Centralia, now nearly abandoned due to an underground coal seam fire.

On August 15, 1911 plans were made to build a church for all the Greek Catholics of Centralia. The first Divine Liturgy was celebrated by Reverend Yosyf Bernatskiy from Keiser.  A building to serve as a parish school was acquired. At present the Sisters Servants conduct School during the summer only. A summer Bible camp for children of the Deanery are held at the parish site.

In 2015 Major Archbishop Sviatoslav Shevchuk, Head of the Ukrainian Catholic Greek Church, visited the parish site and marveled how the congregation endured so much despite nearby desolation. 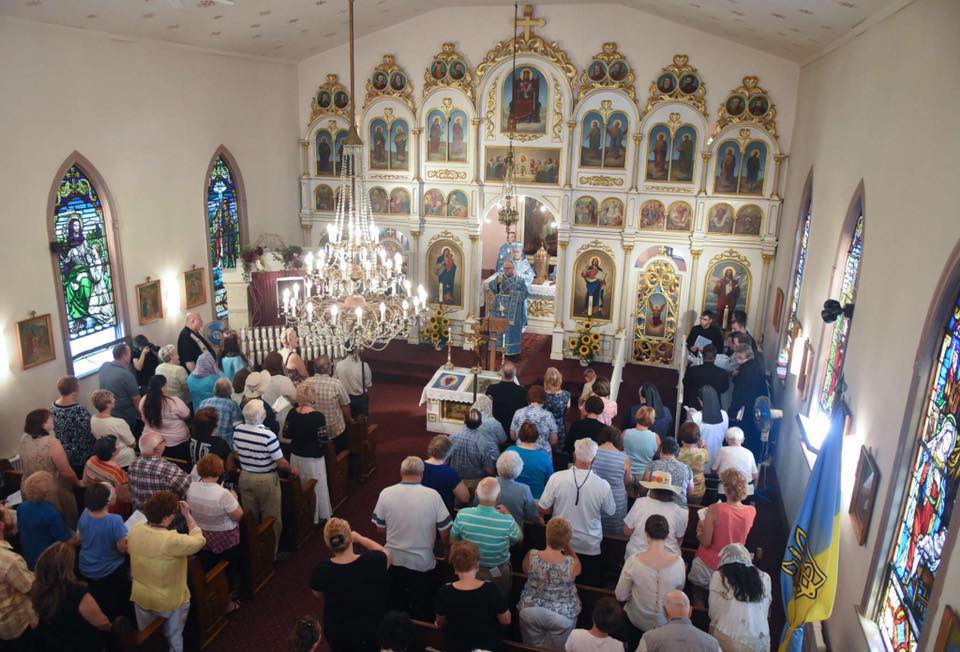 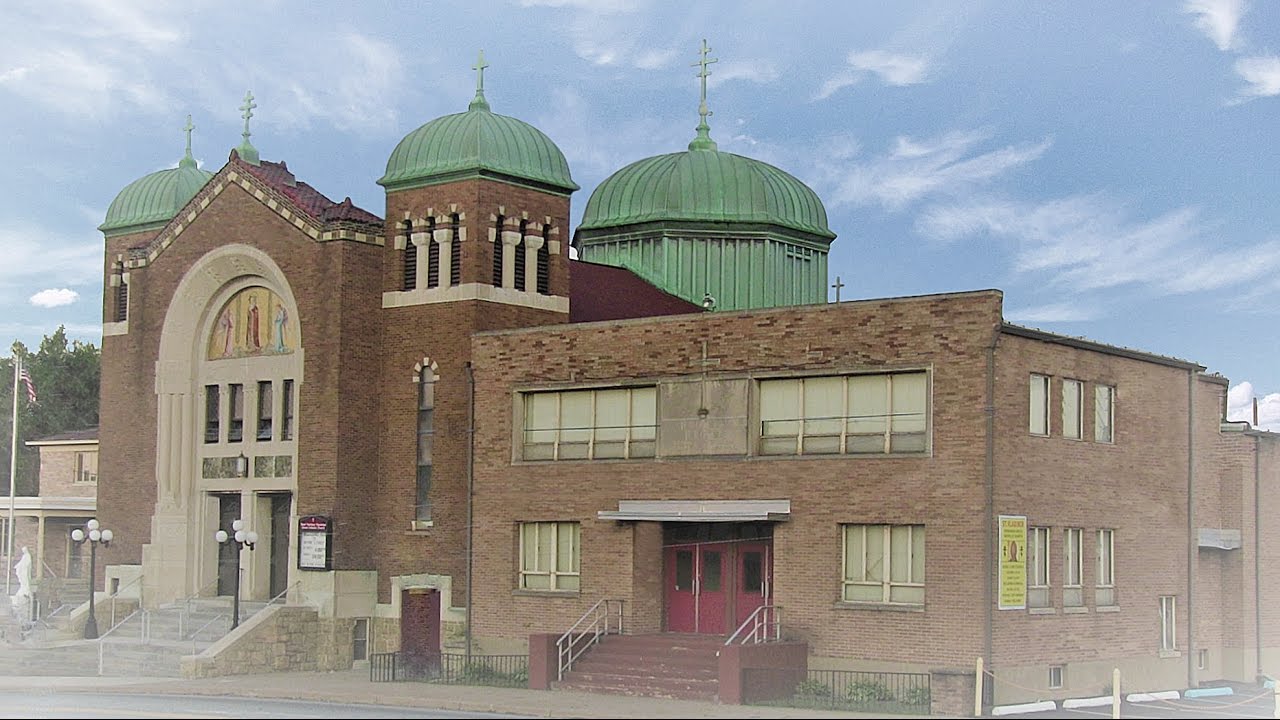